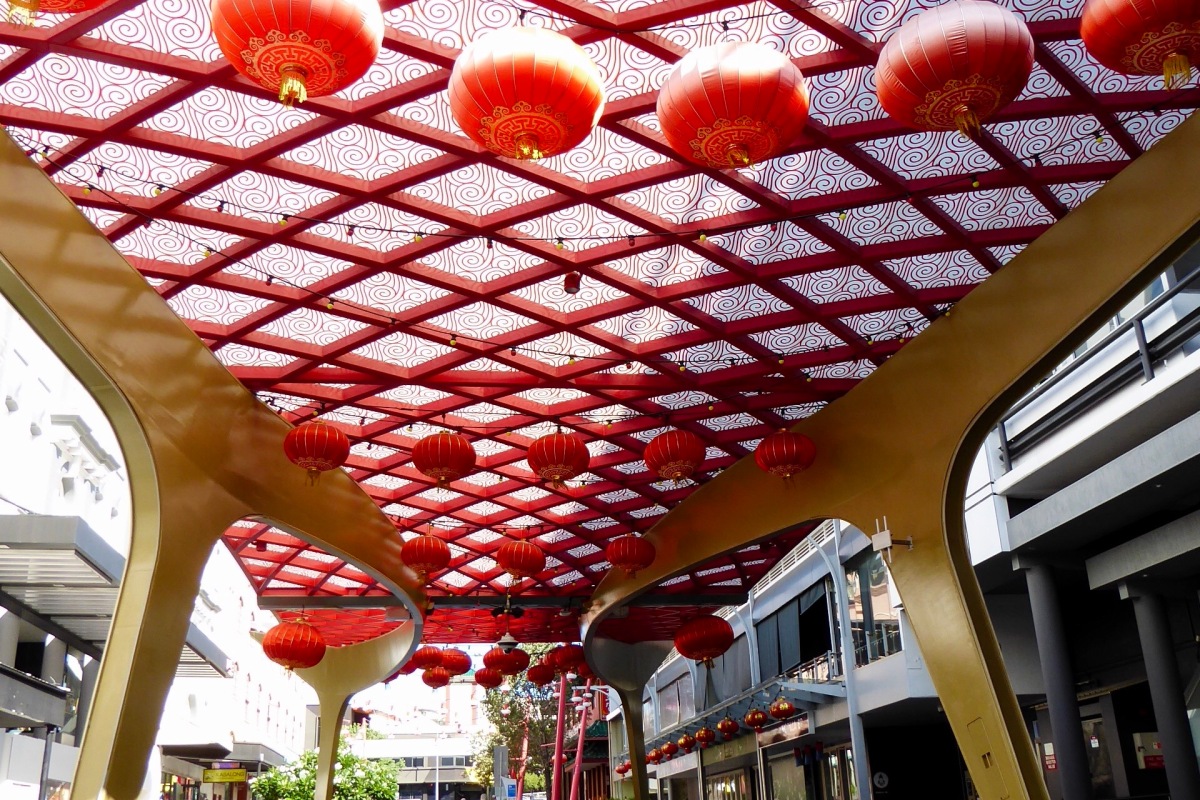 As we were wheeling our bags down to meet our transfer driver, Pete spotted three Bush Stone-curlew hanging out under the shrubs bordering the parking lot. Very shy, they don’t stray far from cover.

We hit rush hour on our way to the airport, so happy we had started early. Upon checking in with my reissued tickets (my first and middle names were reversed on the original), we discovered that I had lost my upgraded economy plus seats.  Some time had been spent the day before making sure that all was in order, but as can happen it wasn’t.  So, we got the first leg straightened out, but were informed that we would have to deal with the other lost seat when we got to Auckland.  As far as cliches go, this was minor.  We have been so fortunate with our flights to date.

Upon landing in Brisbane it was a half mile walk through the airport and parking structure to our Ibis Airport Hotel.  We arrived a bit after noon and were flying out at 6:05 am.  Not wanting to waste time checking out some of Brisbane, we got cleaned up, changed and headed out to the Fortitude Valley area of Brisbane on Air Rail. Fortitude Valley is a bohemian part of the city with huge cultural diversity including: upmarket boutiques, China town (which consists of Chinese, Korean, Thai & Japanese restaurants),  the few homeless we’ve seen in Australia, and our target, Casa Nostra Ristorante.


After having a walk about the area, our stubs worn down to a nubbins, the owner took pity on us and seated us before opening.  A kind and friendly woman (lower right of photo) she and her Italian husband and chef own the restaurant. All the pastas are hand made, it was total bliss to eat such delicious Italian food. Starters were perfectly dressed salads, then Lamb Ragu for Pete, Squid ink pasta and crab for me. Some wine and lemon sorbet and we were ready to face our 3 am wake up call.
The neighborhood had an amazing variety of architecture. The Prince Consort Hotel has a distinct New Orleans feel.  Then there were super modern buildings and the just different buildings.  One thing to be said is, ﻿﻿it isn’t boring.

Caught their train back to the hotel with lights out by 9 pm.