Day 22 & 23
On our last night at Samode Safari Lodge the staff went all out to create a special dinner experience.  Every night we dined in a different part of the property, sometimes with others and sometimes by ourselves. This evening we shared our dinner spot with the couple from Finland.

The evening we arrived was highlighted by a show of Indian folk dancing and music. The dancers were young and enthusiastic. The show was professional without being slick and was throughly enjoyable (featured photo). 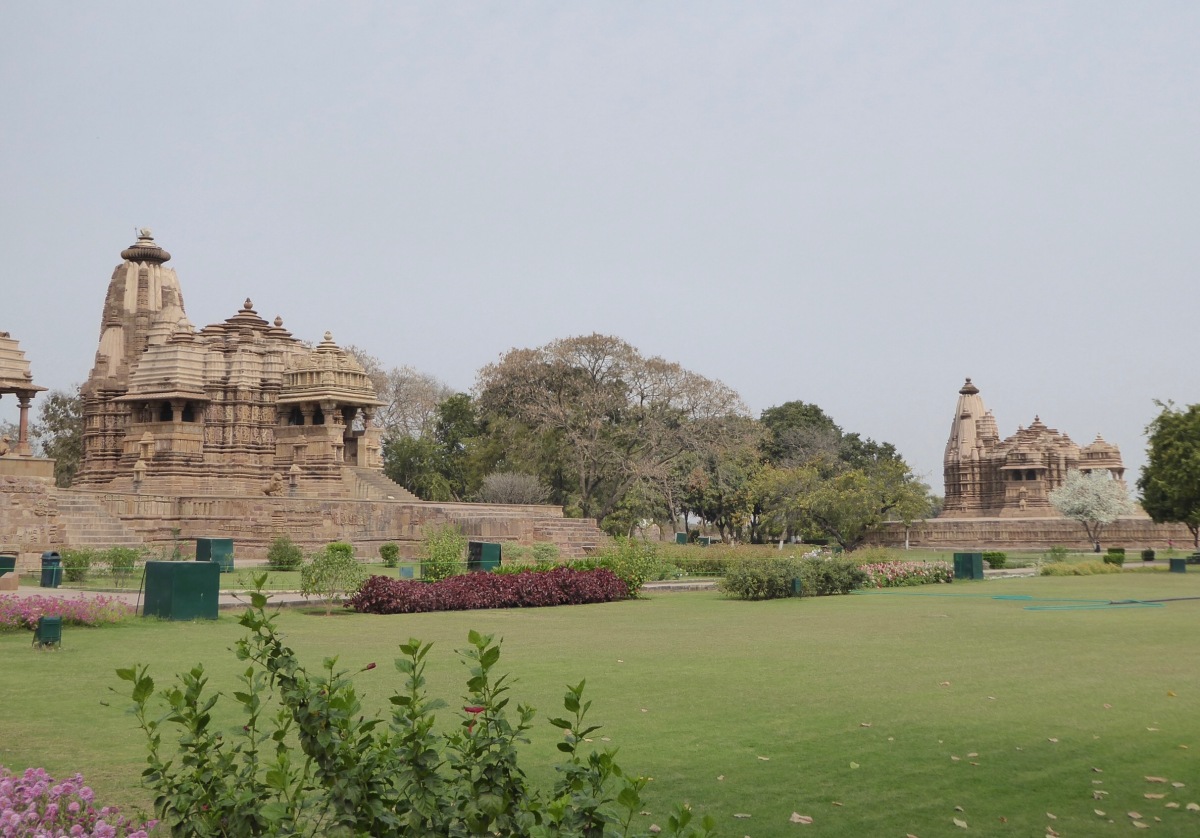 Out early the next morning to see the temples. I’m not sure how two venerable ladies traveling through India managed to get this racy World Heritage Site on the itinerary, but it turned out to be well worth the trip. Here are a couple bird sightings while wandering around the Jain temples. 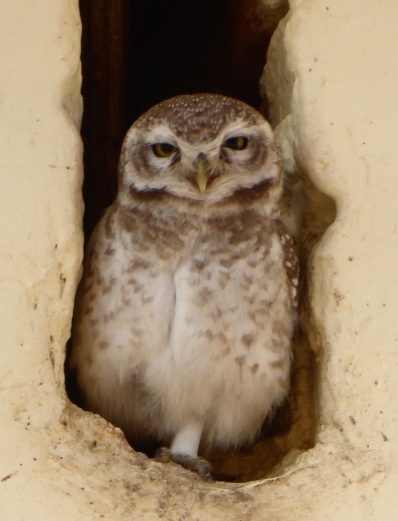 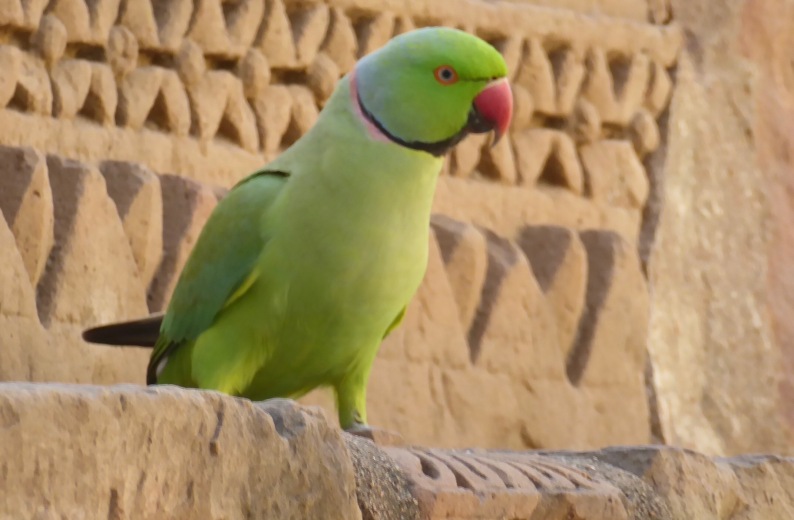 There is much debate as to why the carvings were created showing different Tantric and Kamasutra sexual positions.  According to our guide, Tantric sex was the one of three ways of attaining nirvana and was considered a short cut. The carvings with more than two people are Tantric and the couples only are Kamasutra (strictly pleasure). The Tantric carvings include a Tantric teacher that can be identified by his short hair cut. His consort would be to the other side and the couple having Tantric sex would be in the middle. In other carvings, kings are depicted by facial hair and large eyes, gods are depicted with multiple arms (see below, right). Teacher’s and priests could also have facial hair and can be identified by what’s going on around them. The smaller people in the carvings are not children, but people of lesser status. There were many carvings of women reading, fixing their hair and dancing. The woman in the carving below is an excellent example of the fine carving in these figures. Even the delicate fabric she is wearing has been rendered perfectly.  The temples were built in the 9th to 11th centuries with hand tools. It’s hard to imagine the time it must have taken to create each piece. There were 85 temples by the 12th century with 25 temples surviving today. 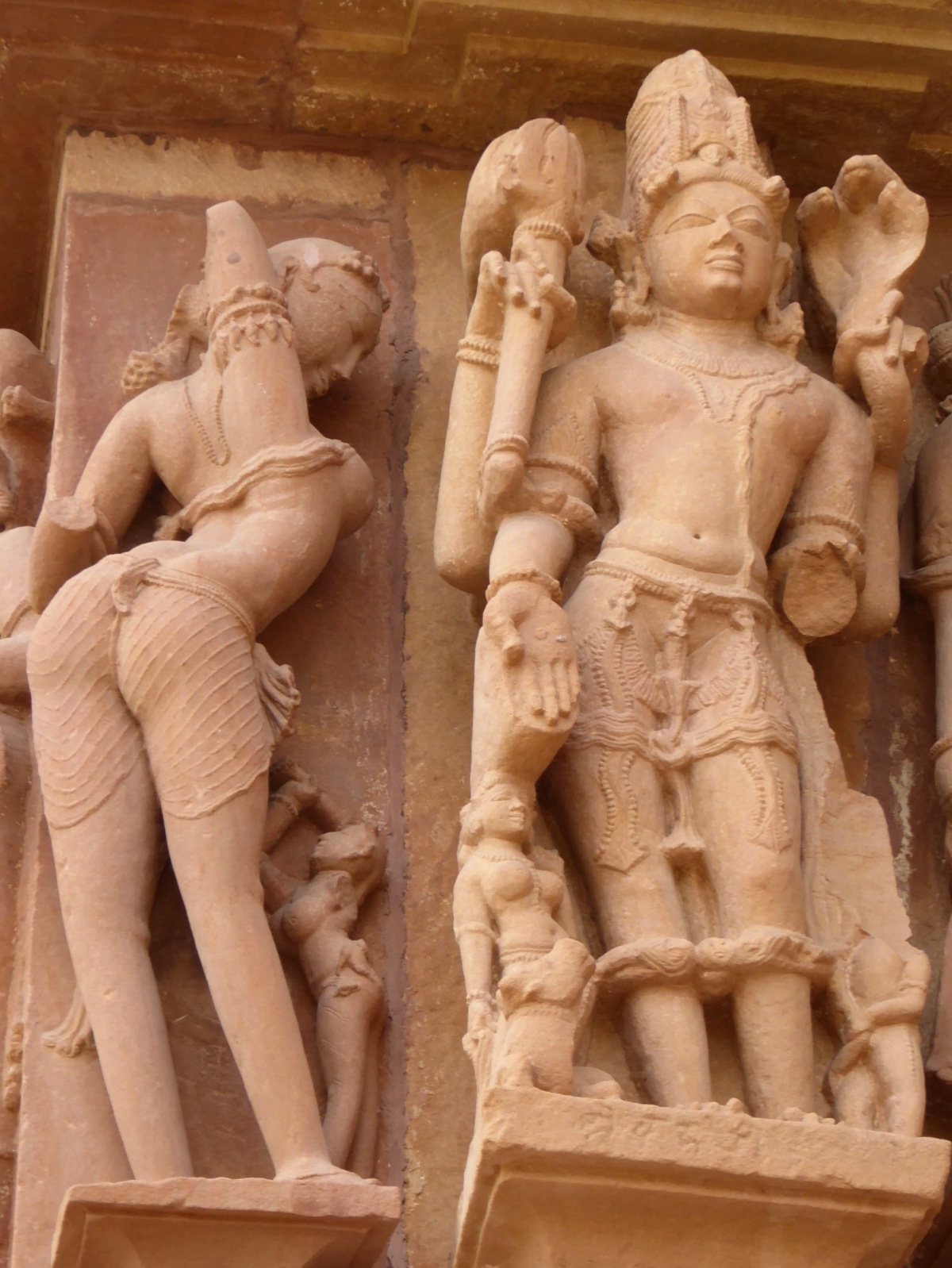 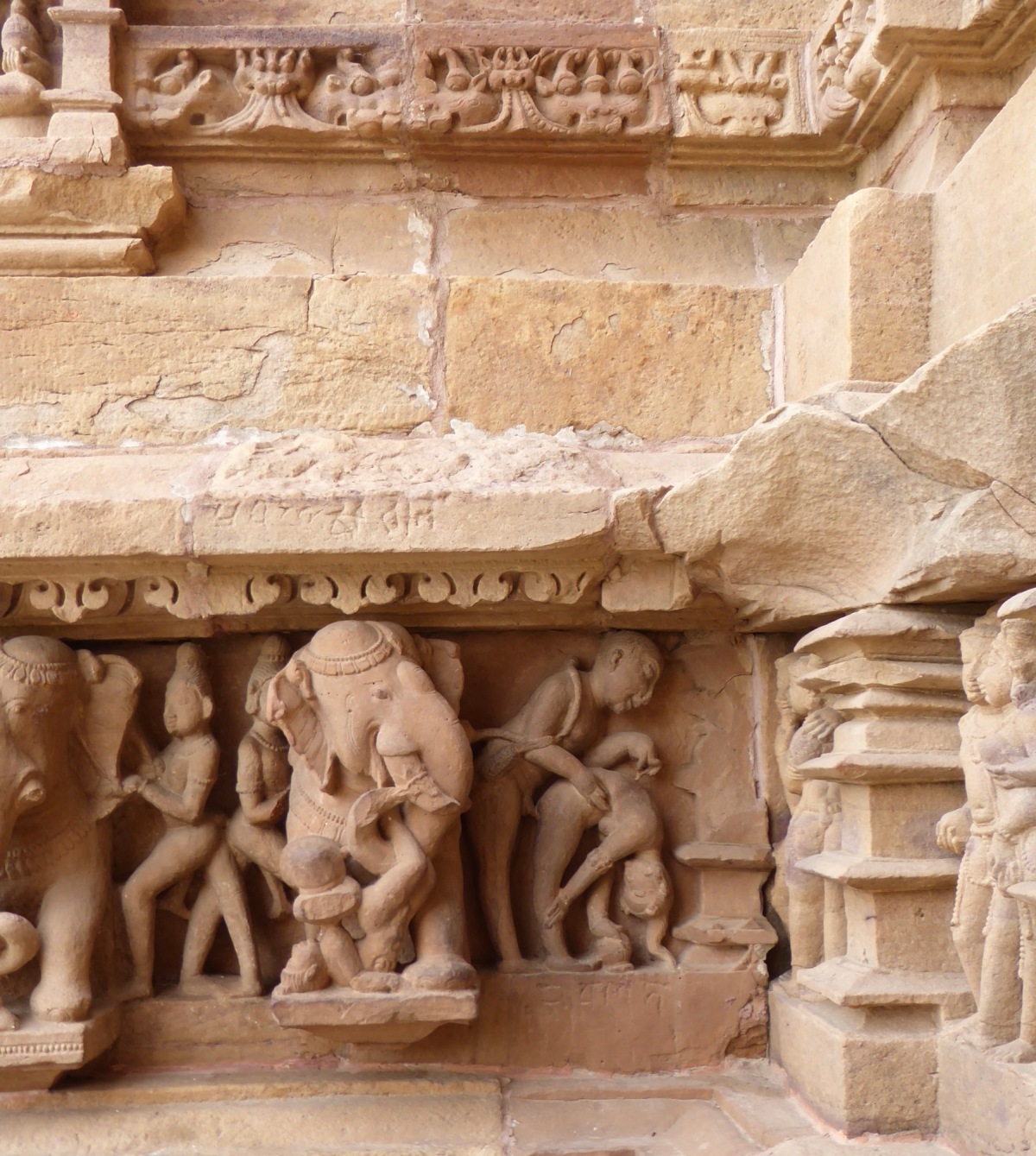 What is that elephant looking at?  Tsk…tsk…. 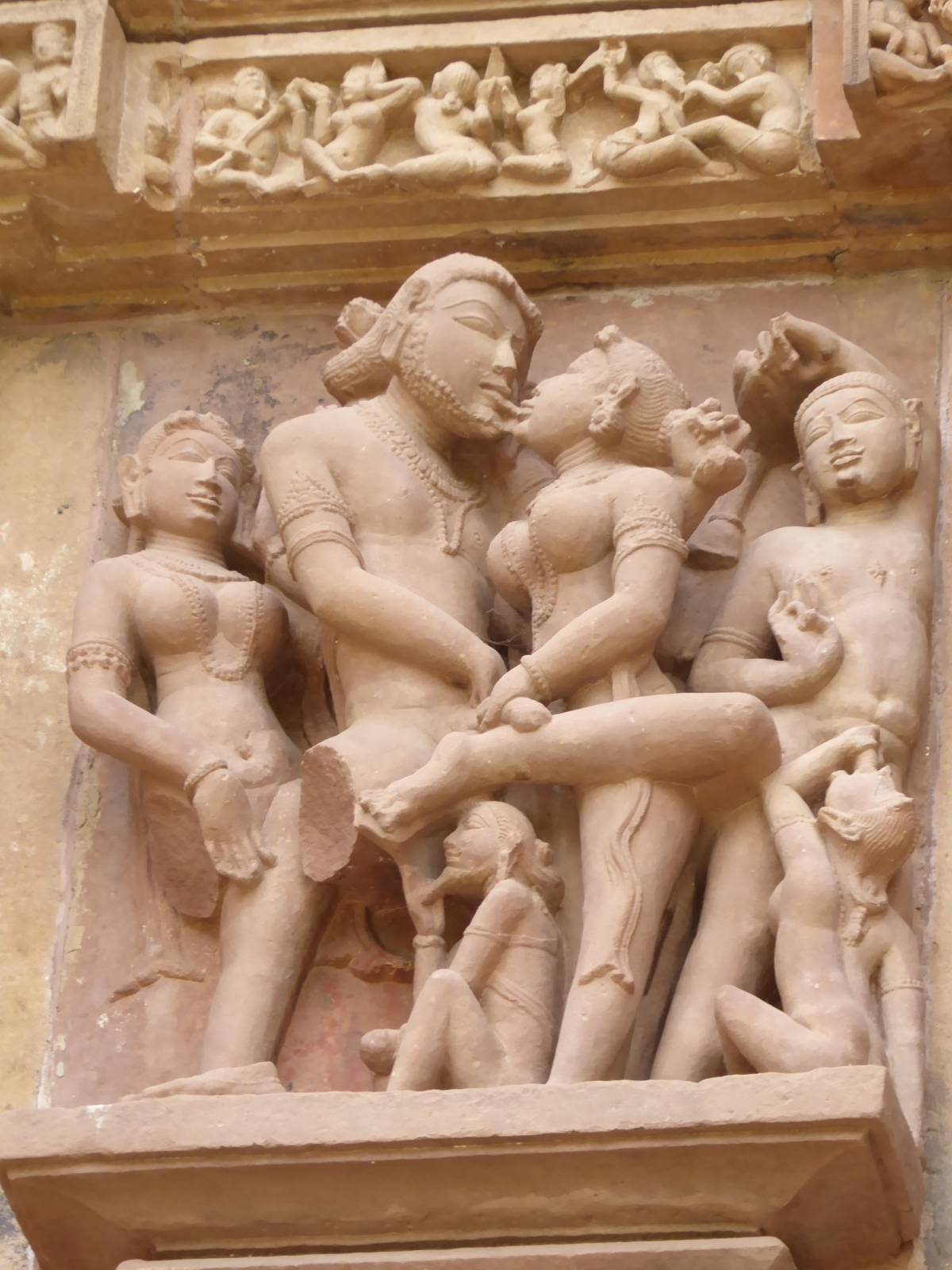 A very quick trip to Khajuraho, then we are off to the airport for a 2:05 pm flight to Varanasi to spend some time enjoying the holy river Ganges.