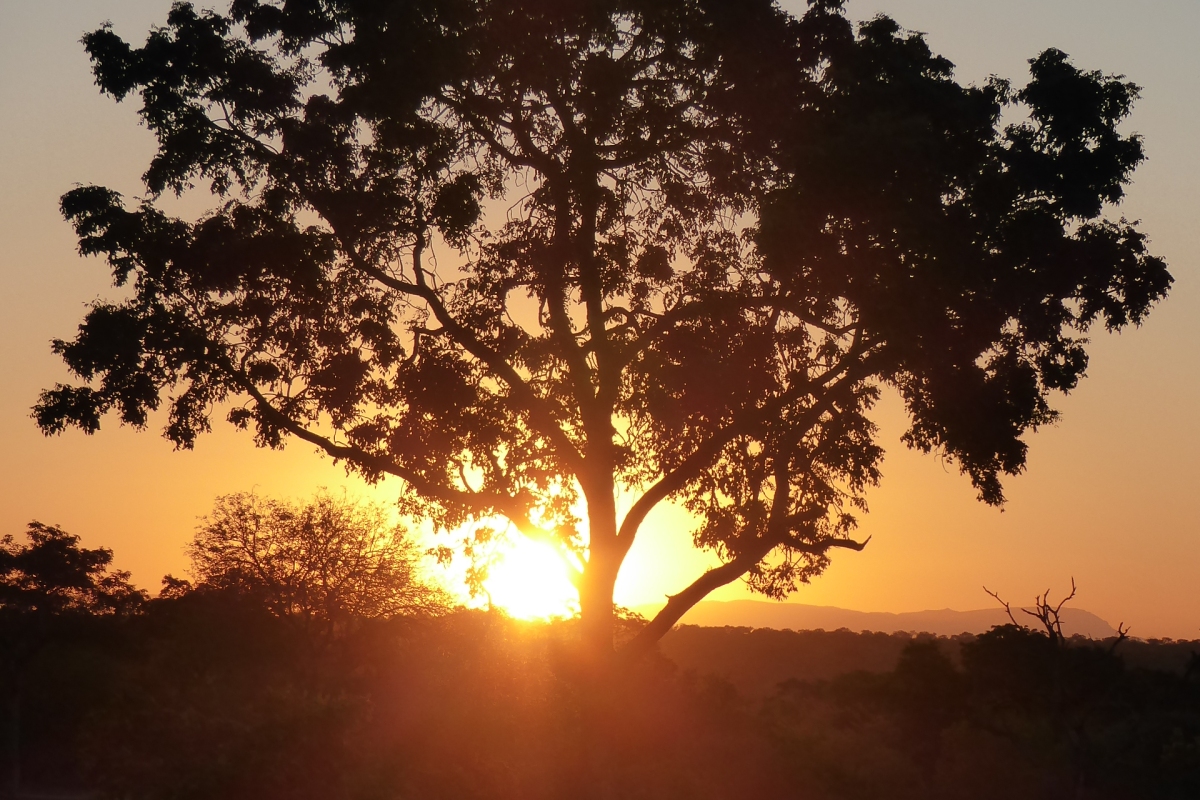 South Africa/Madrid, Day 57-Flew out of Nelspirit’s Kruger airport on a small South African Airlines commuter flight to Jberg (Johannesburg), a whopping 35 minutes of air time. At  Jberg Airport we picked up our Air France boarding passes that we were unable to access in Arathusa, due to lack of internet. Then it was time to deal with South Africa’s VAT tax refund system for tourists. Anything we were bringing home and any medical VAT charges were refundable at the airport. We queued up to give our purchase receipts to an inspector for review. Some people (fortunately not us) were asked to show the purchased items. People were unpacking suitcases and had purchases spread all over the floor. Then it was upstairs to the VAT refund office to wait in queue again. The only reason we were going through this exercise was to get the VAT back on our dental work, which came to about $400 US. Definitely worth a couple queues. We noticed that one of the clerks was a bit difficult with people. Bad luck, when we got to the front of the line we got her. She disallowed our dental receipts, because they didn’t have an invoice number. They had account numbers, business ID numbers and VAT numbers. Good grief, really?? So, we had to email Colleen at The Dental Practice and ask her to redo the receipts, which we will have to snail mail to South Africa for the refund. We should start a pool on when and if we ever see the money. I’m adding a bunch of South Africa photos as a goodbye for now.

The featured photo: Arathusa Safari Lodge surprised us one morning by putting on this breakfast feast out by an animal viewing stand in the bush. As I was getting ready to sit down these Dung Beetles and a rather large Millipede decided that traveling under my chair looked good to them.

The female has laid her egg in the dung, giving it moisture and heat. The male rolls the dung to a hole he’s dug while she holds on to the ball. Along the way the dung picks up dirt and sand, giving it the hard shell you can see in the photo. Just what you’ve wanted to know, right?

A baby Giraffe, and approximately one year old Leopard that is still hanging out with her mother milking it for everything she can. Until her mother has another litter she won’t have to go out on her own. She has unusual coloration on her legs. White background with larger spots in the middle, then the tan with spots near her paws.

The ubiquitous Impala viewed from in front of our room having a drink and frisking around. They’re sort of like the chickens in Hawaii. They are everywhere in Kruger.

Top left is a little wildflower called Lion’s Eye. Each flower is open for just one day.  A beautiful sunset top right. On the  bottom our ride back to the lodge in the evening. The couple, Simon and Annette are sitting behind Ryan. They are from Northern Ireland, super nice and have traveled the world. We exchanged contact information, really hope to see them again. Debeer is sitting out over the hood on the left, so he can spot animals and tracks. He has to hold on to the open chair for dear life over some of the rough terrain.

The red eye to Paris was about as good as it gets flying for over 10 hours. We were in a new Airbus A 380 and it was lovely. From Paris to Madrid things sort of fell apart, with a Air Traffic Controllers strike right when we were loaded on the plane. We were 2 1/2 hours late getting off the ground. Thank goodness we didn’t have a connecting flight.